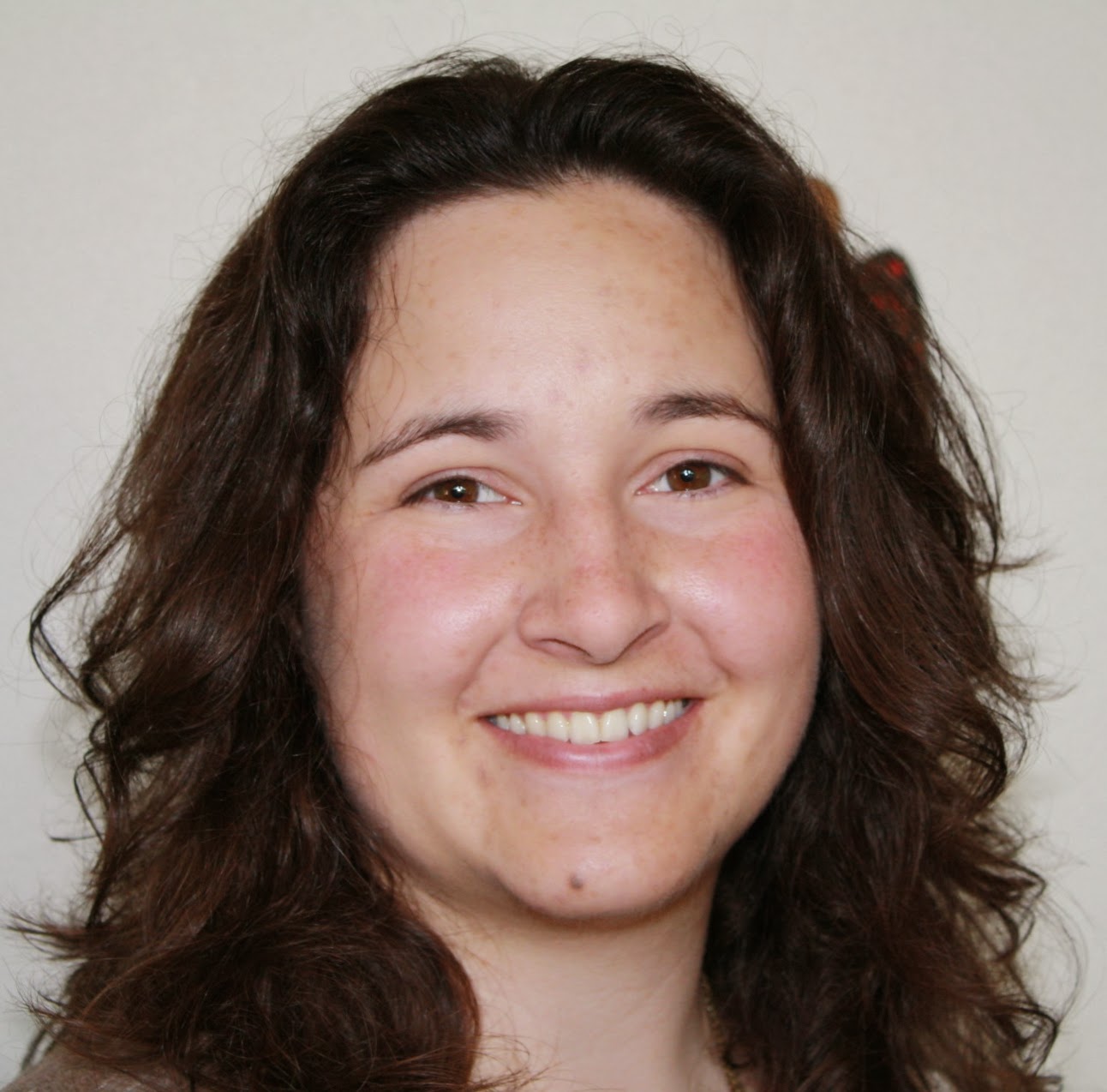 One of the most incredible things that comes from being an author is the opportunity to meet other artists who have just as much passion for the craft as you. I've been particularly blessed in getting to know both Escape Artists and writers through the Harlequin forums; we often talk about our writing process, so when the opportunity was presented for me to participate in an international blog hop discussing that topic, I jumped at the chance.


My fellow Escape Artist Ros Baxter (who writes incredibly funny and sexy stories) is the one who got me involved, so stop by and say hi to her if you get a chance.

Now, on to the questions!

What am I working on?

I've definitely got my thumb in a lot of pies right now. I'm currently going through edits on my paranormal romance Blood Moon (releasing this summer with Escape Publishing), the sequel to Red Moon. I'm prepping another story tentatively titled Melting the Ice Queen for submission to Mills & Boon's Modern Tempted line after winning 2nd place in their #TemptedToWrite competition. My untitled SFR prequel to Lace & Lead  is waist-deep in the drafting stage and I'm polishing an older manuscript called A Muse of Fire in preparation for the RWA conference in San Antonio this July. So...busy, busy, busy.

How does my work differ from others of its genre?

I wish I had some intelligent, artsy answer to this one, but all I can honestly say is this: I love to torture my characters. I'm not positive if I should be proud of that and this little quirk drives my husband nuts; he's been begging me to write one, just one story where my characters are happy and have nice lives. But I'm a character-driven writer and I always come back to motivations. If a character is some super-alpha male, there must be some bad ass reason for that. It's all about balance, and the steeper the character arc, the more I demand that my characters have gone through hell to make it out the other side.

Why do I write what I do?

I write because I can't not write. Growing up, I was the kid who had imaginary friends until I was 13. Then I only had imaginary friends in private because it was too embarrassing otherwise. I know a lot of other writers say it, but I actually hear voices in my head...not beautiful prose, but loud, jarring dialogue. It's like having a TV implanted in your brain and you're constantly scanning the channels so you only pick up on little snippets here and there. Sometimes those snippets catch your attention and boom! you have a story.

That's why I really don't have one genre I stick to. According to all sorts of articles, this is the cardinal sin of an author, but I don't really care. Again, I write for the characters and if they're werewolves, gamer nerds, or Regency-era dukes, so be it.

How does your writing process work?

Kind of like vomiting. Gross image, yes, but accurate. Sometimes it's slow and I know its coming. Other times it's spontaneous and I'm left scrambling to contain it before I lose it completely. Regardless, it leaves me with random notes stuck all over everything, a cork board full of pictures of beautiful men (go Luke Evans and Collin Farrell!), and a Pinterest board that has the same pull seen exhibited by black holes. I wouldn't trade it for anything.


So there you go...now you know some of my deep, dark secrets. And even better, next week you can learn about the writing processes of three of my friends: Jan Meredith, Sarah Belle, and Sarah Daltry.

Sarah Belle - Sarah Belle writes 'Romagic Comedy' - romantic comedy with a dash of magic- think Suddenly 30 and Drop Dead Diva. Sarah's debut novel, Hindsight was released via Escape Publishing in 2013 and her second, Deja Vu Lou will be released later this year. She's also the mum of four young boys - hence the need for a magical escape at times!

Sarah Daltry - Sarah Daltry writes about the regular people who populate our lives; the principle behind all her stories is that human beings are most interesting in the ways they interact with others. Sarah has spent most of her life in school, from her BA and MA in English and writing to teaching both at the high school and college level. She also loves studying art history and really anything because learning is fun. When Sarah isn't writing (see her website for a full list of titles), she tends to waste a lot of time checking Facebook for pictures of cats, shooting virtual zombies, and simply staring out the window.
Posted by M.A. Grant at 12:01 AM 2 comments:

Why I don't celebrate Valentine's Day

To be completely honest, I wasn't sure I should even write this post. I mean, a romance writer deciding to talk about why she doesn't celebrate Valentine's Day? Isn't that...like...sacrilegious or something?

So I'll set the record straight... 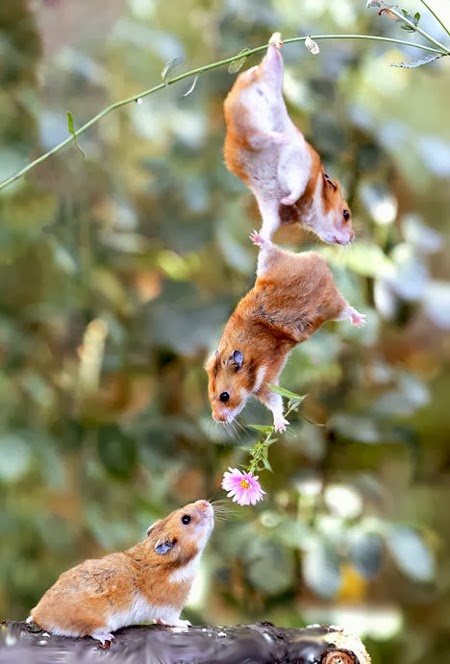 There's nothing in the world I value more than a story of how two people are able to compromise, trust each other, and take the most extreme risk in the world. That's what falling in love is, after all.

A daintily raised middle finger to the darkness of the universe, a promise that it doesn't matter what the world throws at you, you have chosen this person to share all the joys and troubles with.

You choose to live for that person when it's usually far easier to disassociate yourself and no longer care who you hurt.

Maybe that's why I can't wrap my head around the magic of Valentine's Day. It's a holiday where you're obligated to remind a person that you love them.

Why can't we do that every day of the year?

I realize that I've been very fortunate in terms of romance. I'm married to my best friend and, almost ten years later, we're that annoying couple everyone else hates. If we end a phone conversation without saying, "I love you," we'll call back just to remind the other of that. Because apparently we didn't know that already.

He lets me put my freezing cold fingers under his shirt so I can warm them up. Trust me, up here in Alaska when it's in the negatives, that's a lovely present.

I do the dishes for him when I remember (dishes are his chore, not mine...yeah, I know he's a keeper).

But I have not gone a single day without feeling like he loves, cherishes, and protects me. Even when we've been arguing, I know we've been arguing and furious at each other because we care about the other person too damn much to let them be stupid.

So we don't really celebrate Valentine's Day. As he just said as he read my obligatory Valentine's Day card (I found with hedgepigs all over it!!!) and I apologized for the lack of romantic poetry written inside, "Yeah, we're just not romantic like that." 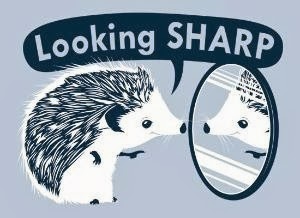 And I don't regret that at all. I get every other day of the year with him showing in the big and little ways how much he loves me. He doesn't have to showboat.

But, for all of you who adore the holiday, I truly, sincerely wish you the best and hope my little rant hasn't put you off your celebrations. Just know that I'll be spending the evening in the most romantic way possible...curled up near a roaring fire with my husband...napping.

(No, that's not a lie. We're both getting over the flu and we both agreed that the sexiest way to celebrate would be to curl up together and sleep. Not sleep sleep, but just straight, Nyquil commercial sleep.)