Welcome to The Club

If you were to drive just south of Beaumont, Texas, you might be fortunate enough to pass through Karim. This city is in the throes of change. Its new growth radiates from old town Karim, where the legacy of its Italian founder is still alive to this day.

Hidden just off of Main Street, amidst the fountain of the central plaza and the art gallery which hosts the city's most prestigious events, stands an understated three-story building. At night, as the bars and pubs in the area become host to Karim's active nightlife, the antique gas lamps in front of this building will light, casting its corner of the street in shifting shadows.

A curious passerby would see nothing but shuttered windows and doors leading out to wrought-iron balconies, with no traces of light or music or sound escaping. The black door that occasionally opens to let in well-dressed guests is the maw separating the real world you and I inhabit from the reverie that lies within. 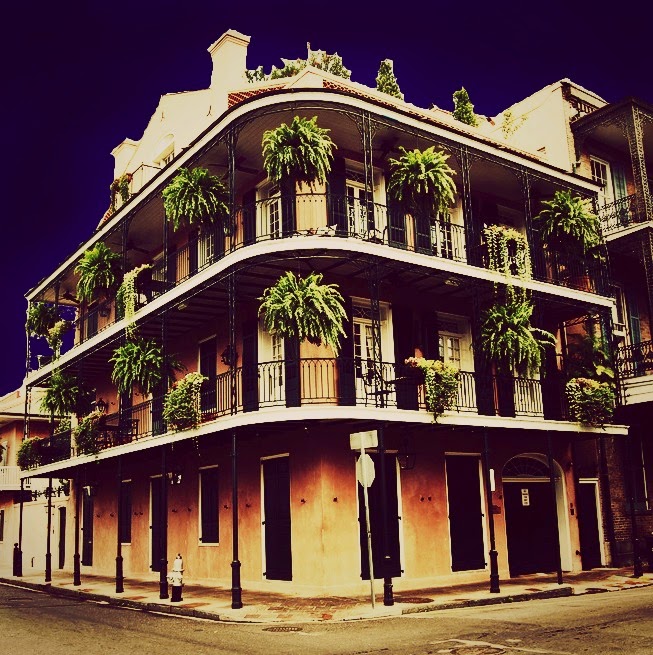 Welcome to The Club. 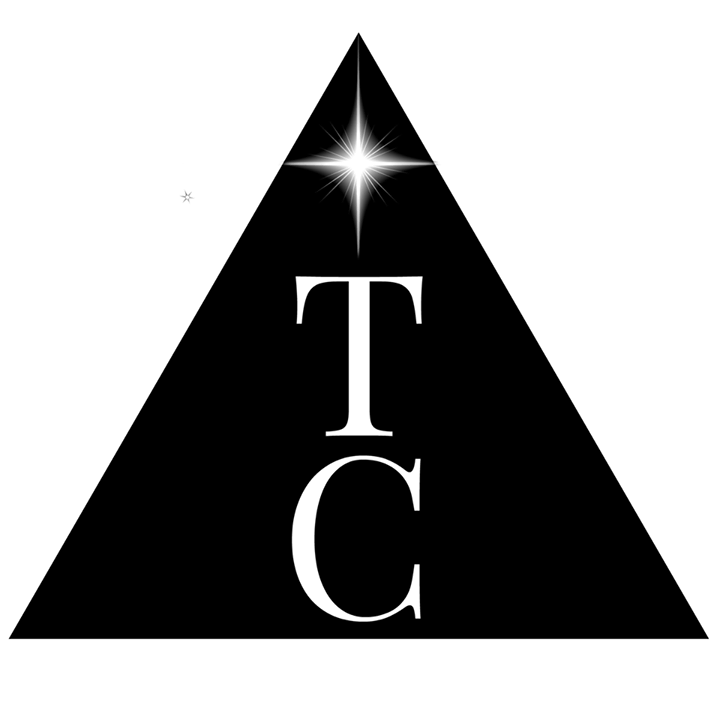 The indulgent bartenders and world-class musicians and DJs who grace The Club's first level are the envy of every other establishment within a hundred miles. But it's the secret of the other two levels that holds all of Karim rapt.

Whispers guess at what occurs upstairs in the private rooms of The Clubs elite members. Of the rooms where lurid fantasies play out, of the men and women who seek to find and give pleasure in its basest forms, of the world few are allowed to become a part of.

On the last Friday of every month, invitations are sent out to a choice few. They alone will step beyond the chain and make their way into the hidden heart of The Club.

A multi-author project, The Club series centers around the mysterious building and the men and women who are tied to it.

Nearly 30 authors, including M.A. Grant, Scarlett Dawn, Lexi Buchanan, Missy Johnson, Nicole Flockton, and S.E. Gilchrist, will be participating. A new Club story will launch each month, drawing you deeper into the world.

The first book in the series, Just One Sip by Scarlett Dawn, is now available. 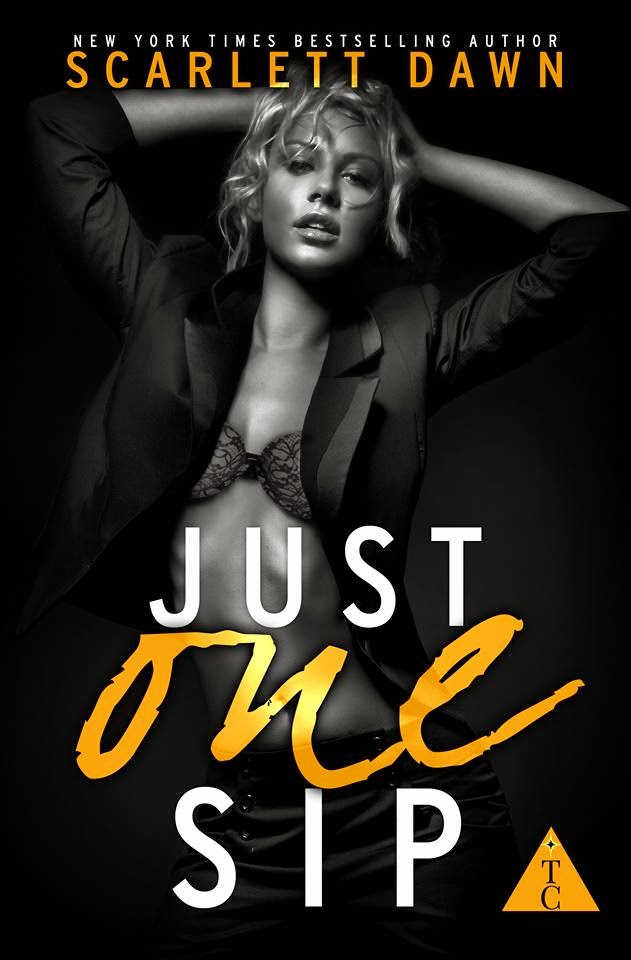 New York Times and USA Today bestselling author, Scarlett Dawn, turns up the heat with two best friends, who were always meant for each other, in the first novella of The Club series, Just One Sip…

Lucy Plume knows Jet Mak is the man she wants to marry. Her thoughts have never wavered to another. Lucy knows all of Jet’s secrets, his family’s secrets, and doesn’t give a damn. He is her best friend, her lover, her confidant…her all. But can she finally find the courage to say yes?

Jet Mak knows Lucy Plume is the woman he wants to marry. He’s known since they were children. Lucy is the only woman who can make him smile and groan at the same time. She tests his patience beyond what most men would endure, but he doesn’t care. He wants her, and everyone knows it. If only Lucy would say yes…

Come November, my novella In the Shadows will release. 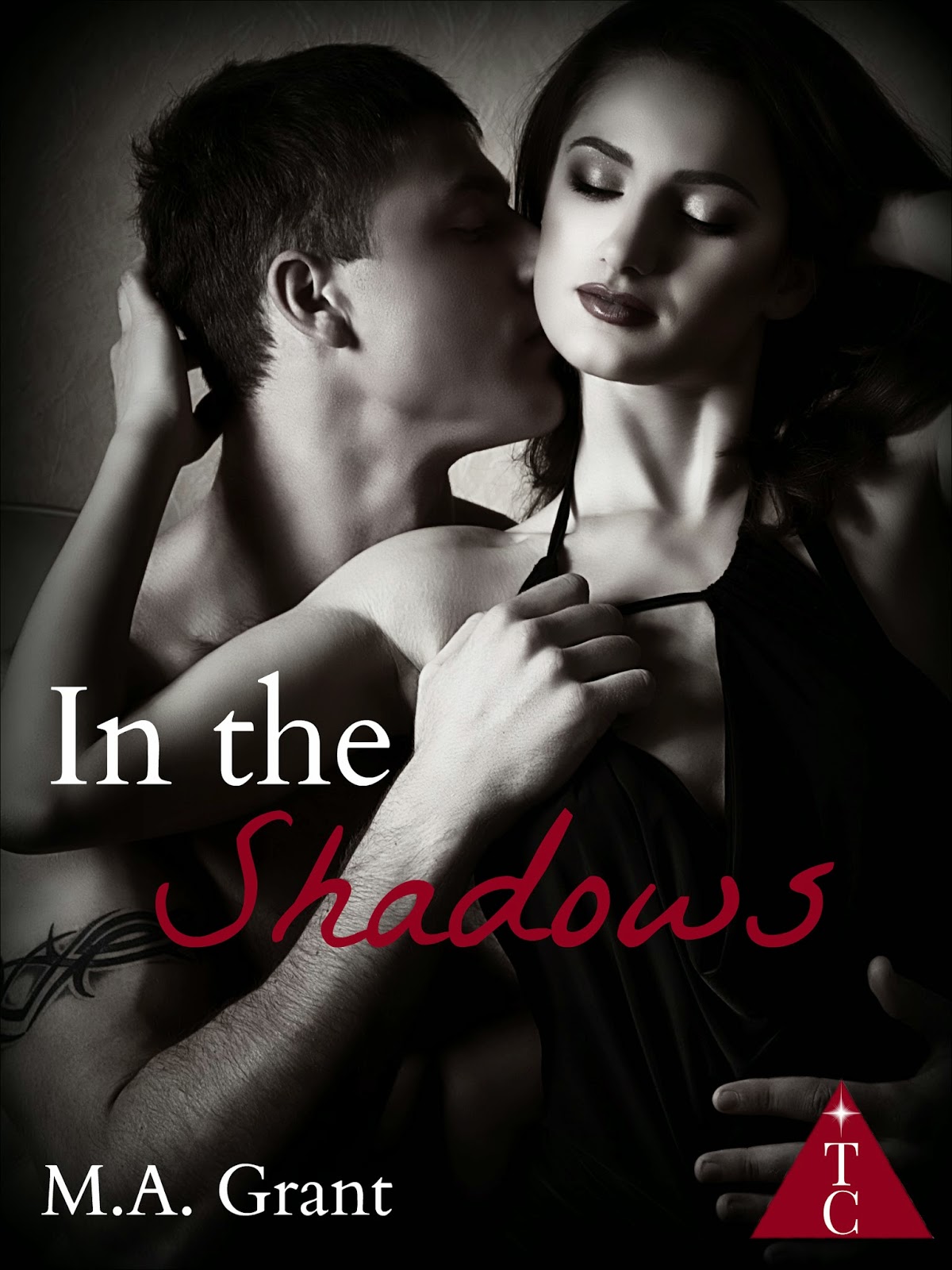 Award-winning author M.A. Grant continues the high-stakes stories of The Club with her novella In the Shadows...

Vivian Bennett isn't looking for love or lust, not when a cunning stalker puts her in the crosshairs. Even without an anonymous enemy, she's too busy as the owner of Divine Twins Bakery to take a second look at any man. That is, until Zeke walks into her shop.

Sparks fly, a killer draws closer, and Zeke will only have one chance to save the woman who's finally drawing him out of the shadows.
Posted by M.A. Grant at 6:37 PM 6 comments: