Red Moon, my debut release with Escape Publishing, takes place in Alaska. I moved here in 2011 and have fallen in love with the rugged beauty of the state; it's hard to imagine living anywhere else. Now, Alaska's pretty popular right now with tons of authors and reality TV shows, but while I was writing Red Moon I knew I wanted to be as accurate as possible when describing the area, local life, and the rich culture that exists here.

I've been taking tons of pictures of the Kenai Peninsula - my home and the setting of the book - so I could help you dear readers get a mental picture of the woods Flynn loves so much. These are just a handful of them... 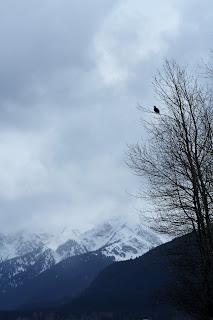 A bald eagle overlooking the ocean at Seward, Alaska 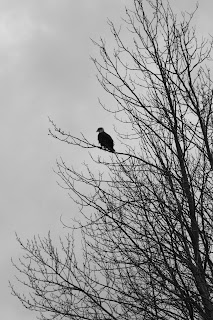 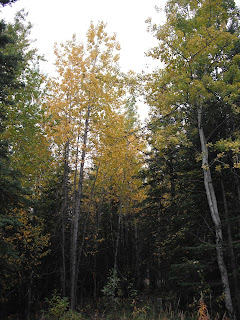 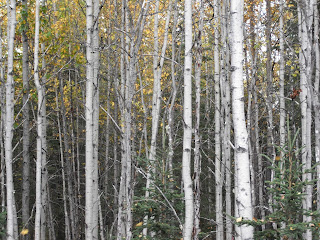 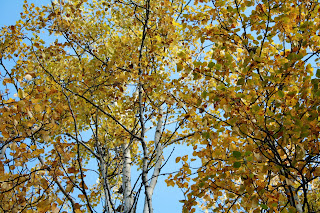 The transition to fall is breathtaking 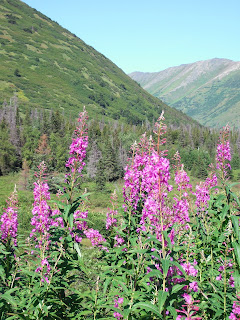 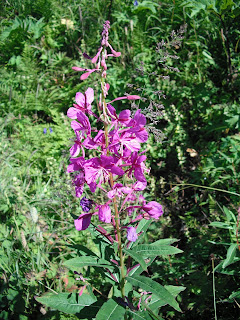 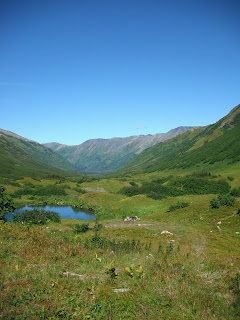 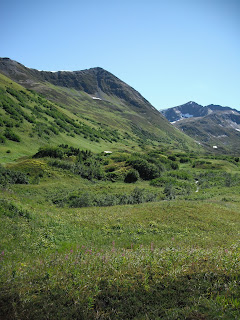 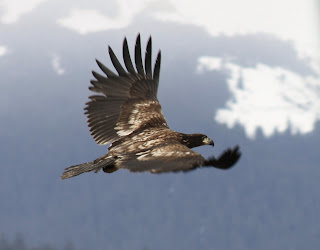 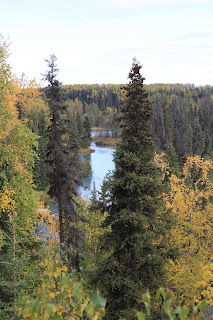 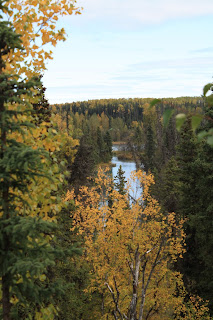 Views of the Kenai River during fall 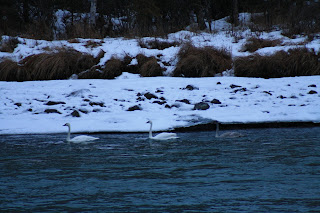 Swans on the Kenai River during winter 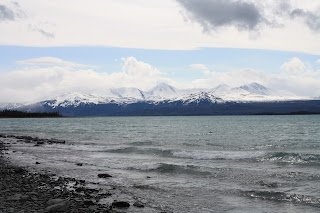 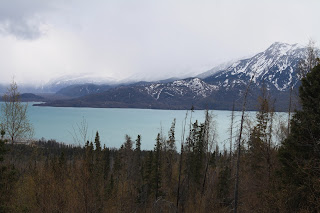 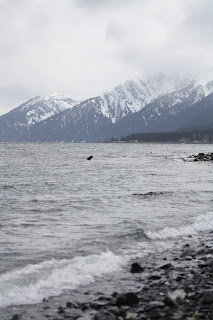 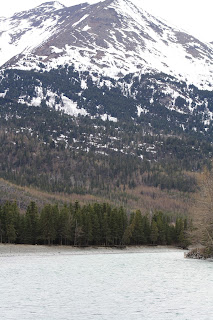 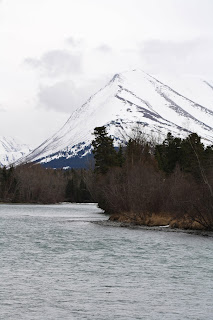 Views from the Russian River, Alaska

Email ThisBlogThis!Share to TwitterShare to FacebookShare to Pinterest
Labels: news